The work of Yuli Yamagata takes as its starting point the lexicon of comics and têxtil stores where she puts together a mix of references that are equally diverse and ordinary: from prints with landscapes to animal prints, from crossfit attire to a profusion of running shoes. The convergence of such images takes the form of sculptures and paintings of heightened theatricality, in which pastiche and irreverence are resources to deal with issues of consumption and self-image.

Therein sewing plays a central role. In the beginning, the prints themselves suggested the shape, in a mechanism closed in on itself. In more recent works, however, the lycra colored surface gives volume to autonomous bodies with cartoonish contours. Lustful lips, slender legs and sharp nails form a very particular bestiary that, although anthropomorphic, never reveals itself completely. Grotesque, rebellious and deceiving, the creatures of Yuli Yamagata get to us by inciting discomfort and desire. 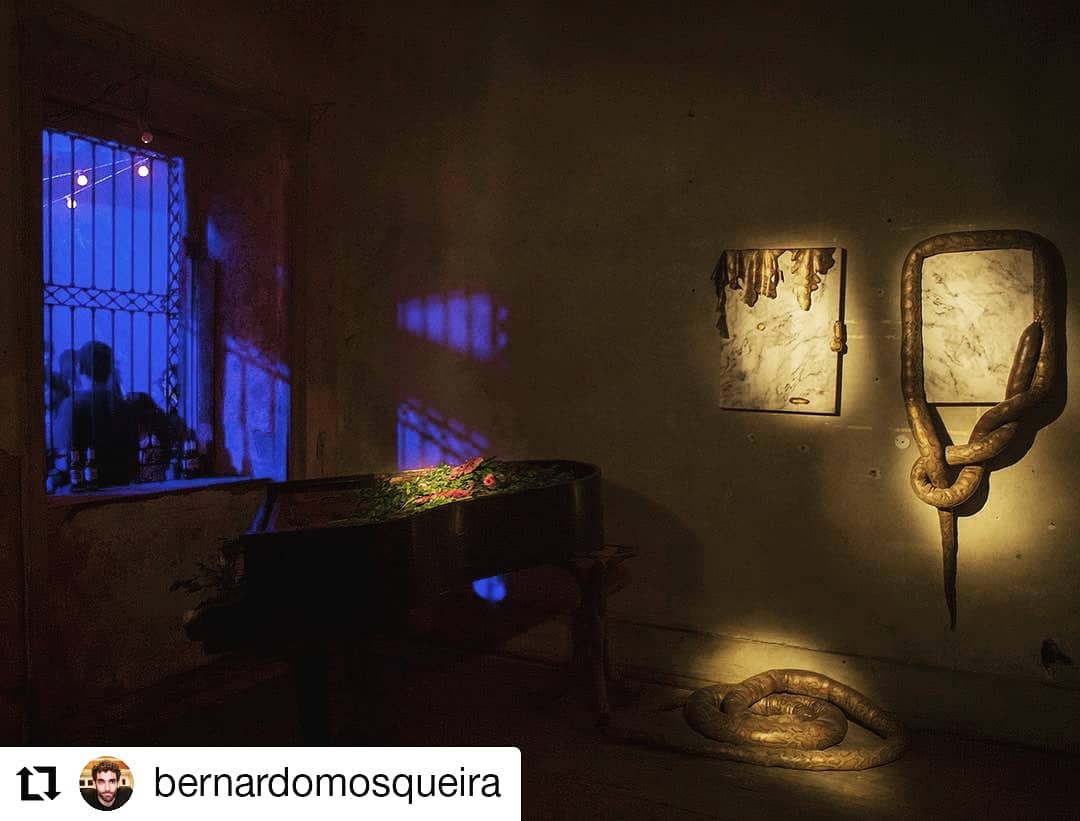 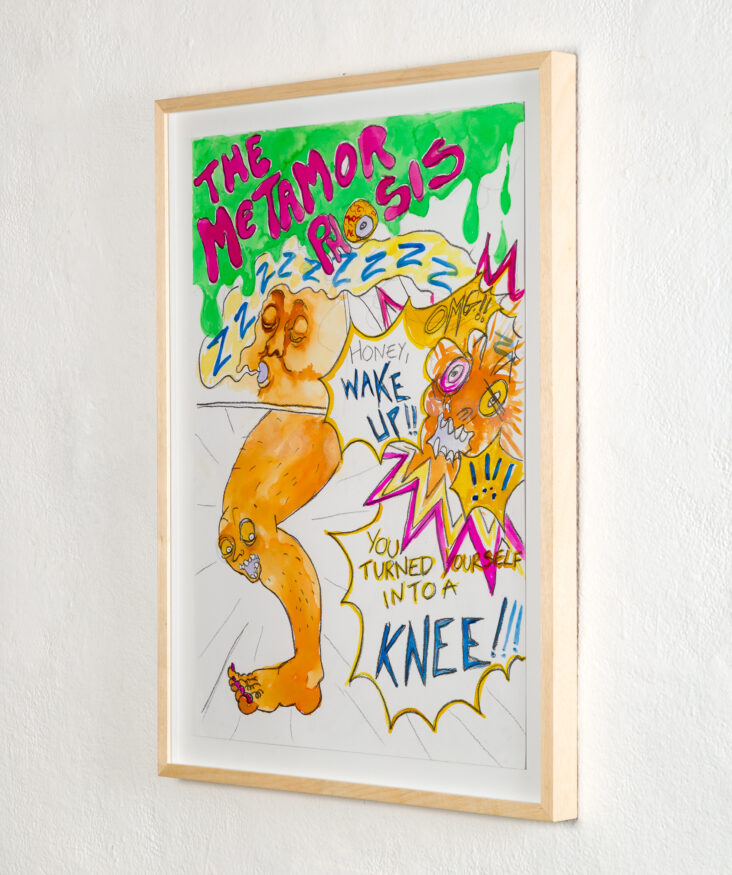 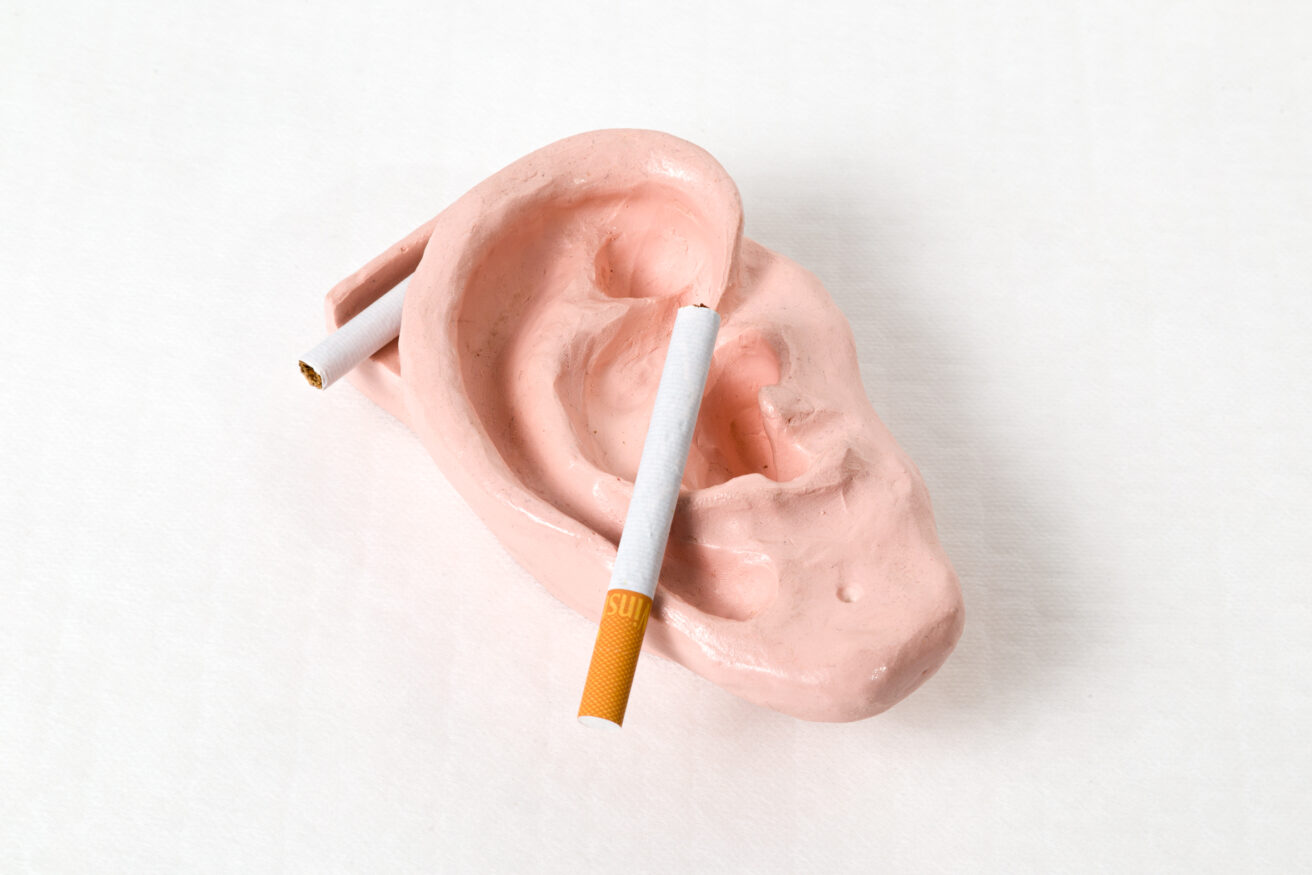